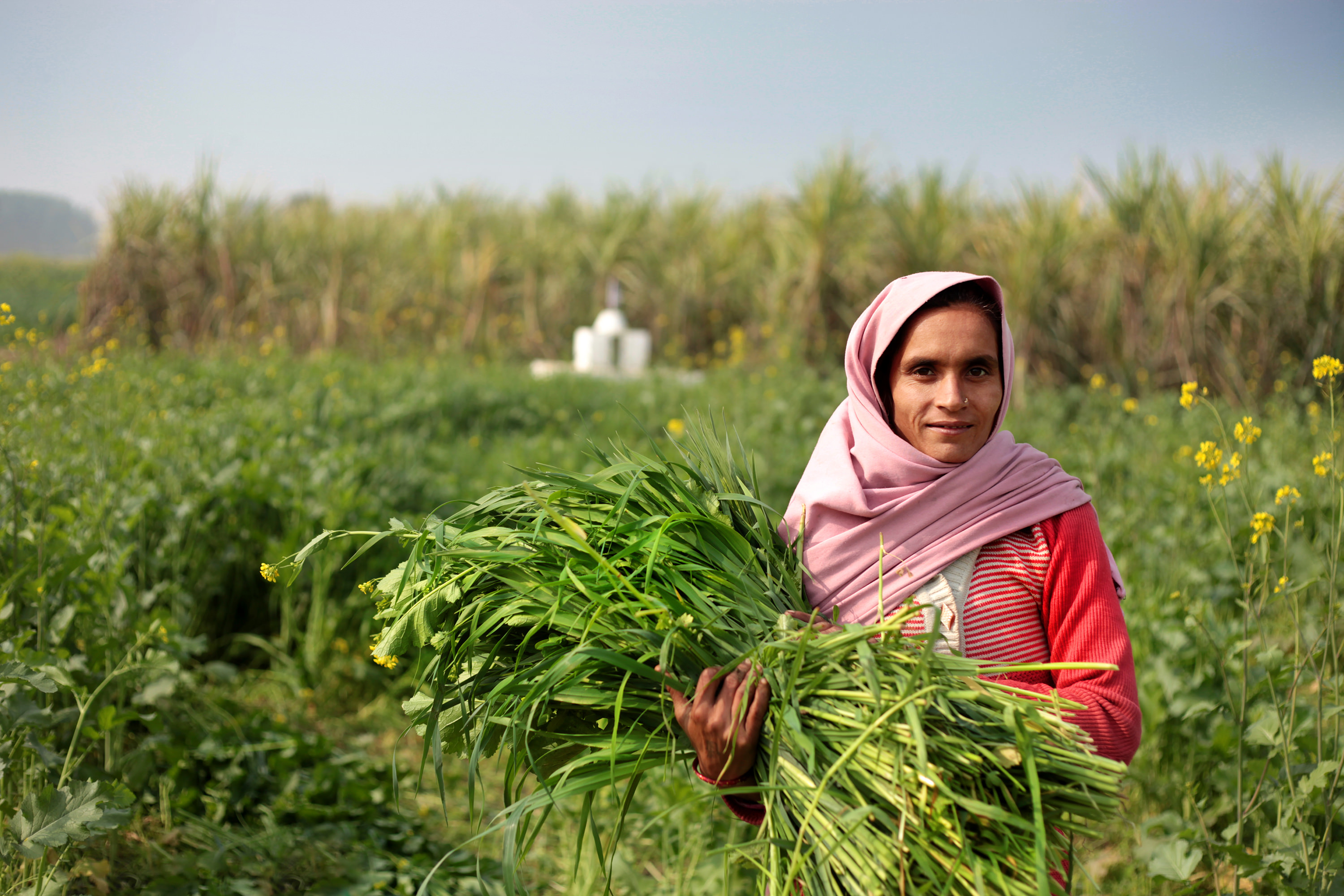 In 2005, India’s Parliament passed the National Rural Employment Guarantee Act, a landmark in social protection legislation for the country. The Act moved employment into the domain of legally enforceable rights for a population no less than 120 million, making it the largest work/welfare programme in the world. Since 2009, the eponymous anti-poverty programme has covered all 632 rural districts in India. It guarantees each rural household a hundred days of wage-employment a year in the form of unskilled manual work at a statutory minimum wage in the local economy. Households applying for and failing to receive work under the programme are entitled to unemployment benefits.

The Act also makes female participation in labour markets a major goal. It mandates equal pay and that at least a third of programme beneficiaries be women. Its other female-friendly provisions try to recognise and accommodate constraints imposed on women by social norms in rural areas. Yet, research indicates that overall gender disparities in participation and pay persist, and the Act’s record in encouraging female labour force participation varies state-to-state. In particular, status quo modes of wage payment in NREGA have prevented women from receiving and controlling their full earnings. In late 2012, several reforms were proposed to support women, including having all women’s NREGA wages deposited into individual bank accounts in their names. So far this step has been implemented by some states, but not others. Arguably, direct wage payment into female-owned bank accounts could make women strictly better off.

The aim of this research is to investigate that hypothesis. The study’s design will allow it to identify and measure the impact of female-owned bank accounts on women’s labour market outcomes and intra-household bargaining power. From a theoretical perspective, the impact on women’s well-being of the NREGA wage payment policy reform is ambiguous. Traditional economic models of the household predict that increasing women’s control over income would increase their bargaining power and consequently shift the intra-household allocation of resources towards goods and types of expenditures favoured by women. However, other models argue that male backlash against increasing female bargaining power could manifest in increased domestic violence, marital conflict as well as attempts to restrict female mobility and access to own financial resources. Research has uncovered such perverse consequences of other gender-sensitive reforms and experiments in the Indian context; thus, the net effect of NREGA’s policy reform is very much an empirical matter.

A key motivation of this study is to understand how households respond to economic shocks that favour women, both in the short and the long run. To that end, the study has partnered with the Indian state of Madhya Pradesh and implemented a randomized controlled trial where it opened individual accounts in women’s names for a randomly-chosen set of female NREGA participants. A subset of these accounts has also been set up to receive NREGA wages via direct electronic transfer. Finally, a random half of the new account-holders were given financial literacy.

A hallmark of the experimental design is that it will estimate the net impact of a policy change that could affect millions of poor Indian women as well as comment on the causal pathways which mediate the policy’s net effect. In particular, the design will allow the study to separately estimate the effect of two distinct levels of financial inclusion, jointly embedded in the NREGA wage policy reform. One level of financial inclusion is individual ownership and operation of a bank account. An added level of financial inclusion is the facility of direct benefit transfer by way of which a beneficiary is able to receive NREGA wages in a bank account accessible to them. The study has enrolled approximately 4,000 women in its survey sample. It will launch a mid-line survey in late 2014 to examine the short-run effects of the financial inclusion on female labour market outcomes. This will be followed by an end-line survey in 2015 to delve into longer-run effects.

Women in low-income countries often lack access to capital. NREGA offers a uniquely large and representative setting to study how financial inclusion can be channelled to such women. This research will both provide insight into how financial inclusion transforms women’s socioeconomic outcomes, as well as evidence to guide the design of other gender-sensitive policies in LICs.