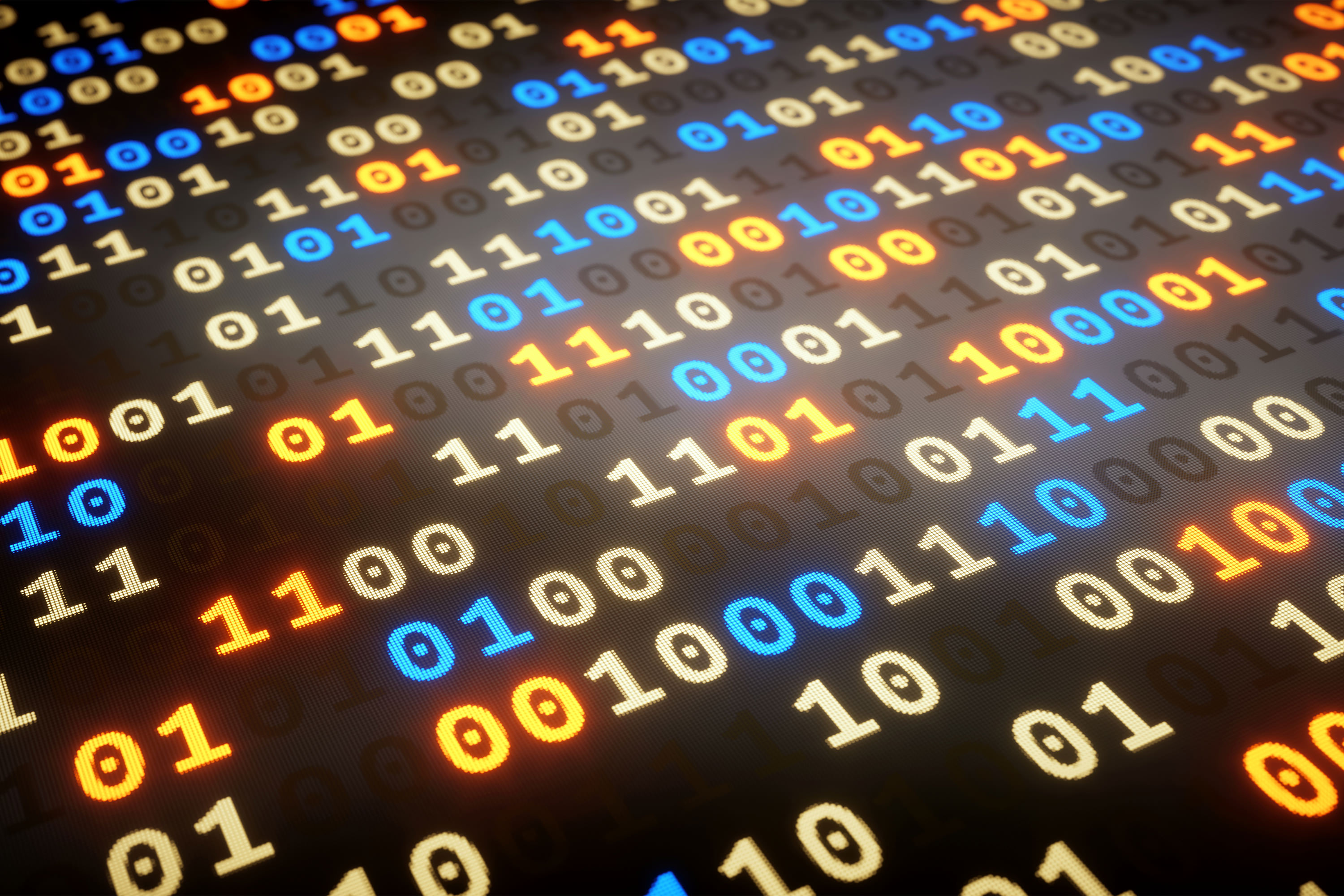 Datasets. Two types of data have been collected during the project: the experiment data as well as the survey data on subjects’ past wage and employment history. The data have been used in the publications: Breza, E., Kaur, S. and Shamdasani, Y., 2017. The morale effects of pay inequality. The Quarterly Journal of Economics, 133(2), pp.611-663.

Datasets. This survey experiment studies the accuracy of farm labour data in household surveys. They tested four alternative survey designs across 854 households from 18 communities in the Mara Region of Tanzania during the main 2014 agricultural season (roughly January to June).

Datasets. With their project partner, Carteira Movel, administrative data have been collected on take-up and usage of mKesh services by all participants.

The Formal-Informal Labor Nexus and Growth: The Case of Bangladesh

Datasets. The datasets include a sample of worker histories and valuation for formal work from approximately 2,000 workers in Dhaka and Chittagong. In addition, it combines the labor force data from 2002, 2005 and 2010 LFS with information from the HIES survey rounds in 2000, 2005 and 2010, which also include modules on employment.

Datasets. The project creates a unique panel dataset on high-risk youth with valuable insights into the Liberian labor market. The data have been used in the publications: Blattman, C., Jamison, J.C. and Sheridan, M., 2017. Reducing crime and violence: Experimental evidence from cognitive behavioral therapy in Liberia. American Economic Review, 107(4), pp.1165-1206.

Datasets. The project collects administrative data from the factories and also conducts surveys with supervisors and machine operators in the factories. The survey of selected samples of workers within the factory monitors wages, extra-hours, working conditions, relationships and communication patterns with supervisors, work attitudes, aspirations, career plans, and other individual characteristics.

Datasets. This project collates, digitises and uses individual-level and aggregate Census data from the 1940s through 1990s to investigate whether these large migration flows and corresponding cash inflows through deferred pay schemes affected the employment patterns of men and women over the long­ term.

Datasets. LAMFOR collects additional data on this topic in Burundi in 2015 to complement data previously collected by the researchers (national dataset) in 2011.

The Urban Geography of Entrepreneurship and Growth in India