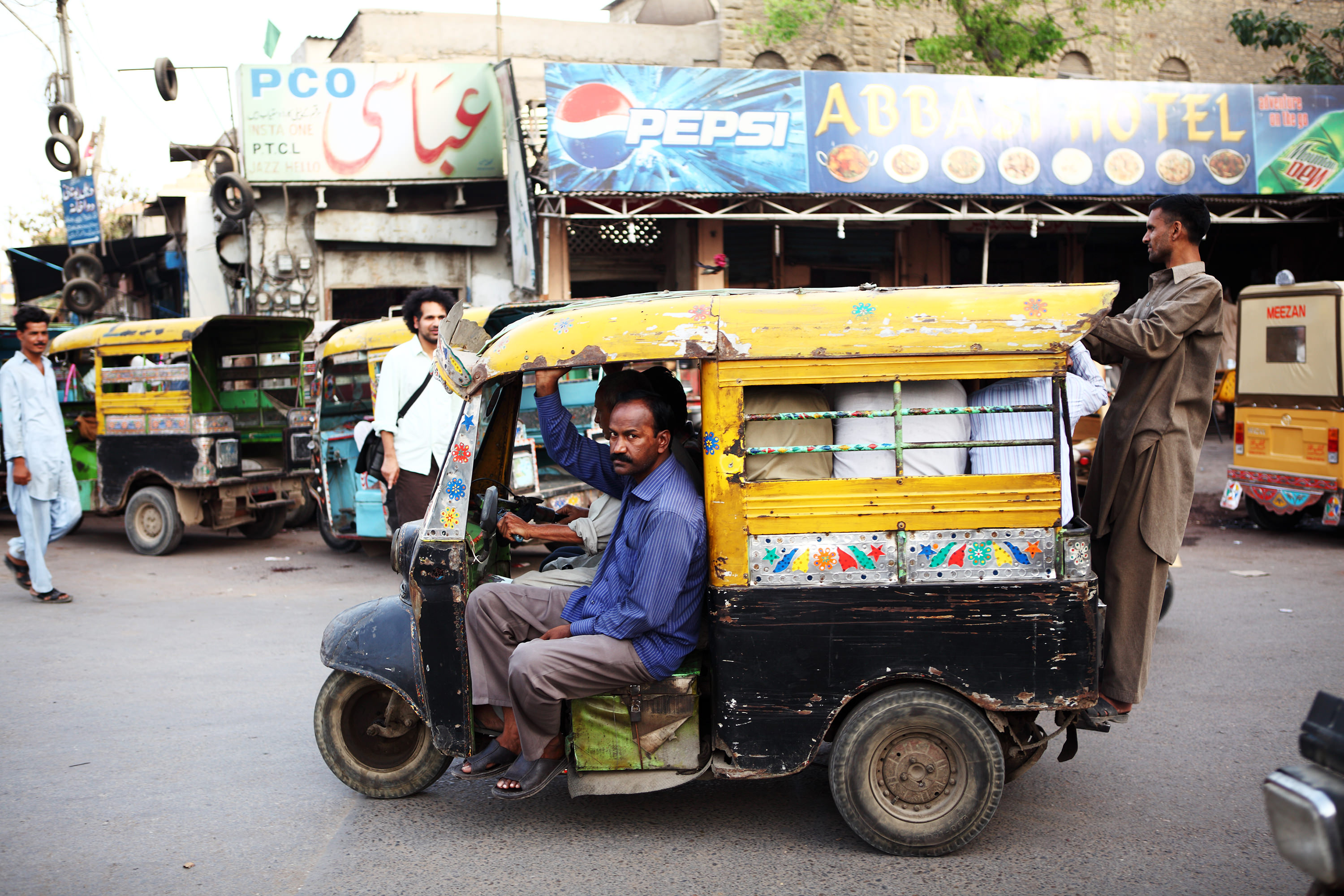 This project focuses on the labour market entry situation for women in Pakistan. Social norms against women coming into close contact with unrelated men and the discomfort social stigma and threat of possible harassment when they do so, restricts women’s use of public transport in urban areas of many countries, including in South Asia. This may make a major impact on women’s ability to choose whether and how to participate in the labour market: whether to take a job, where and what type of job. Many women in Pakistan depend on male family members such as their husbands or brothers to accompany them or drop them off at work, for example using motorcycles. As a result, women are often restricted to accepting jobs which are in particular locations (not too far from home), or timings (when a male relative is available to provide transport). Their ability to attend work punctually and regularly also becomes more dependent on their male family members.

Safe and acceptable urban public transport is an under-researched intervention for women’s economic empowerment in many developing countries. Some areas have started to implement public transport interventions targeted at women, such as the women’s-only carriages on the Delhi Metro system in India. This has been seen as a highly successful initiative. Yet, the impact of such initiatives on women’s empowerment has not been rigorously evaluated, in part due to the difficulty of identifying an appropriate comparison group or counterfactual. The proposed research will use a Randomised Control Trial of women’s-only transport and transport subsidies in Lahore, Pakistan, to help fill this gap.