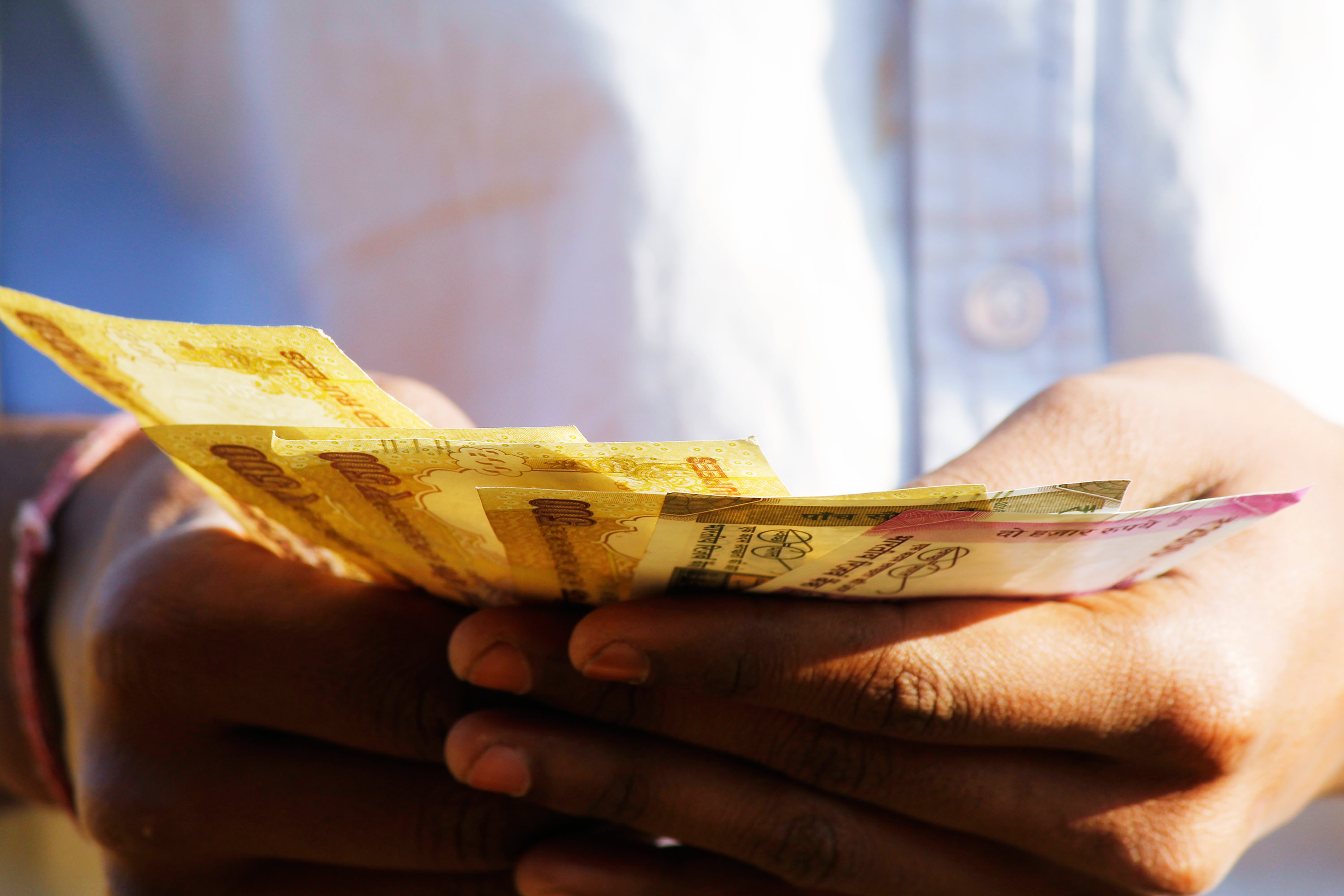 Do relative pay comparisons matter for worker behaviour? A long tradition in economic thought – as well as in psychology, sociology, and human resource management – has advanced the notion that individuals care about not only their own pay, but also their pay relative to that of their co-workers. When subjected to unequal pay, workers may be less likely to accept employment, or may retaliate by reducing effort (e.g. Keynes 1936, Adams 1963). From the employer’s perspective, preventing such decreases in effort may be especially important since piece rate pay is rare (MacLeod and Parent 1999), giving workers some latitude to select effort without direct consequences on their earnings (Bewley 1995). These considerations may in turn affect pay structure, organizational arrangements, and firm boundaries. However, despite its far-reaching consequences, there is limited rigorous field evidence on the effects of relative pay comparisons in workplace settings.

In this project, we explore social comparisons in a workplace setting where workers earn fixed wages and can choose how much effort to exert. We run a field experiment in Orissa, India, and employ workers full-time for one-month to work on low-skill manufacturing tasks. Employees perform individual production tasks and are paid a flat daily wage.  We experimentally construct reference groups by organizing workers into “teams”, where all members within a team produce the same product, and each team produces a different product. In some teams, all workers receive the same wage while in other teams, workers are paid different fixed wages that reflect their differential productivities. This enables comparisons, for example, of two workers of similar baseline productivity who receive the same wage, but vary in the wages of their co-workers.

Reference-dependent models of relative pay offer several key predictions. First, for a given wage, workers will decrease effort if they work with peers who are paid more than themselves. These effort decreases will be larger in magnitude than effort increases among workers who are paid more than their peers. Second, for a given average wage, aggregate output is higher if workers are all paid the same wage than if they are paid heterogeneous wages. Third, if transparency about the firm’s rationale for pay matters for fairness perceptions, this offers two additional predictions: effort decreases from differential pay should be mitigated both when co-worker output is easily observable and when ex ante productivity differences between workers are high.

The findings of this study carry important policy implications. If we find that relative pay considerations affect worker effort, this points to relative pay comparisons as a potential barrier to the transition from informal to formal labour arrangements. Additionally, if we find that wage dispersion is easier to justify when output is highly observable to other team members, this can help inform policies on how firms can mitigate distortions from heterogeneous wages. For example, our findings would imply that heterogeneous pay will be more likely in cases where it is easier to measure and justify productivity differences across workers. This can help explain why piece rate pay – where the mapping from productivity to earnings is very clear – is considered acceptable in many settings. Our findings may therefore suggest that firms might be able to offer heterogeneous pay without detrimental morale effects if co-worker productivity levels and the rules for pay determination are transparent.