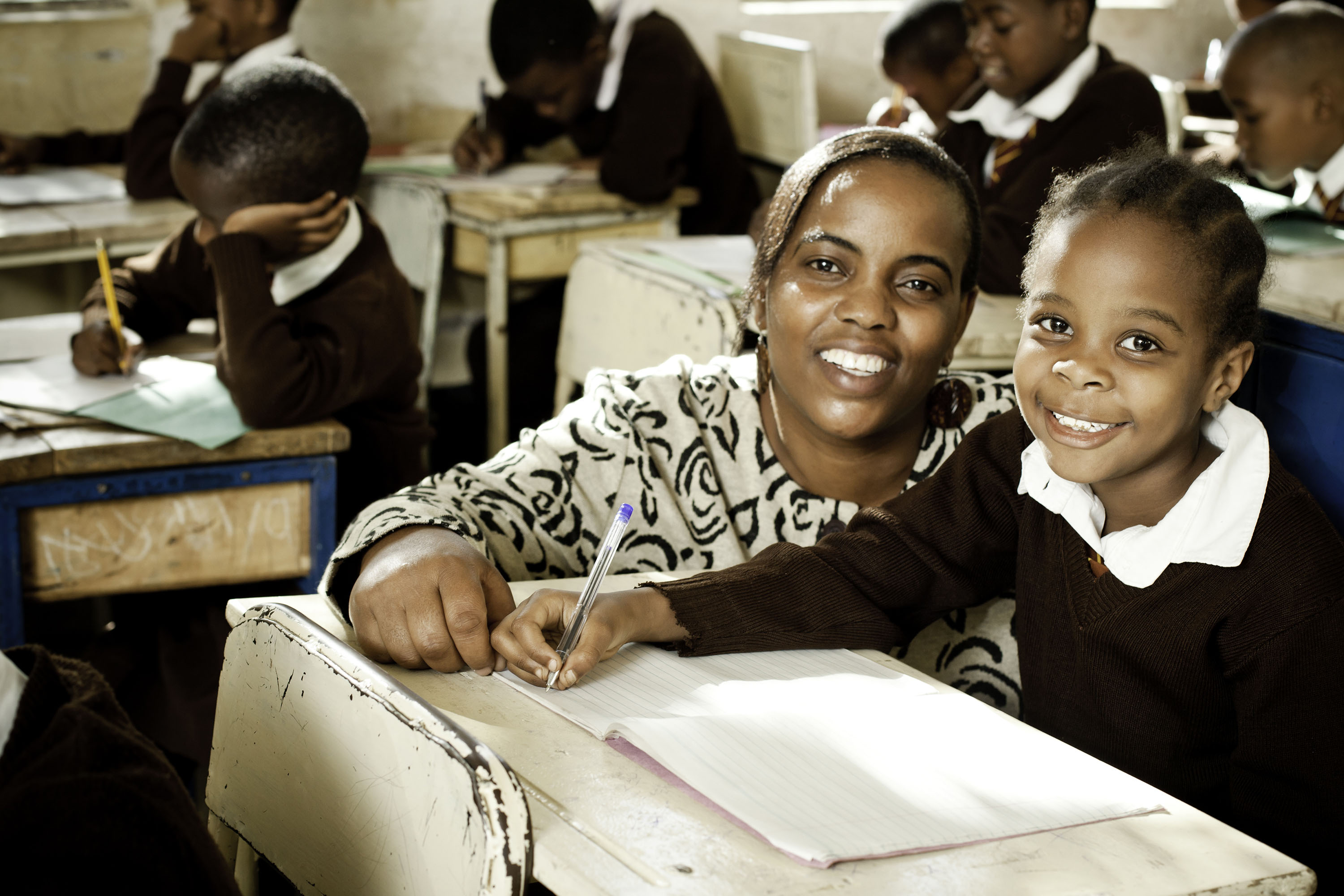 Youth account for 60% of Africa’s unemployed. In Rwanda, 72% of employed youth work for family firms or are self-employed (African Economic Outlook 2016). These outcomes suggest that schools are failing to develop the skills required to enter formal sector jobs or launch and grow small firms. In response, Rwanda is one of ten African countries to reform its secondary curriculum, including the required entrepreneurship course, by introducing interactive pedagogy and a focus on labour market skills. Such curricular reform will improve student outcomes only if teachers deliver it effectively, but policymakers (Rwanda Education Board and the Ministry of Education (Direction of Curriculum Development) lack evidence on how to promote effective implementation.
This study examines how teacher training and support affects the delivery of Rwanda’s revised secondary school entrepreneurship curriculum, introduced in 2016. For this purpose, a subset of schools was randomly selected for two years of intensive teacher training on the curriculum. A control group receives the curriculum only. This study will measure the intervention’s impact on student academic and economic outcomes. Baseline and two midline surveys have demonstrated compliance of the implementation and most importantly showed appreciable outcomes ( for example students in the treatment schools know more about entrepreneurship topics, budgeting skills, products (soap, envollope) making in comparision to their counterfactuals in control schools). An endline survey in 2018 will measure outcomes 3 years after the project began. The results will inform government efforts to implement curriculum reforms in secondary schools across Africa. In Rwanda, the research team and implementing partner keep regular contact the Direction of Curriculum Development about the findings.
This proposal requests funds for a study which is mid-way through as baseline is completed. The current budget requested is 144,526 Euros and is meant to cover the endline costs. The study presents a high impact potential as the findings will not only inform Rwanda Entrepreneurship Curriculum Implementation but also other developping countries on how best to implement entrepreneurship skills acquisition. The Abdul Latif Jameel Poverty Action Lab (J-PAL) awarded the project $300,000, the maximum allowable under its Post-Primary Education Initiative, which has funded the research to date. Whilst preliminary midline assessments have shown interesting results, this proposal seeks funding for the essential endline and eventually for long-term tracer follow ups to assess the long term impact of the training which will ultimately inform the government of Rwanda’s decision regarding committing public funds for the scale up.
This study focuses on Research Area 3: Human Capital and Labour Productivity by examining how best to promote entrepreneurship. Business training programs have shown promise to accelerate the formation of new firms, though their effects on productivity have been less impressive (Karlan and Valdivia 2011; Bruhn and Zia 2013; McKenzie and Woodruff 2014). Despite such efforts to train prospective entrepreneurs, less is known about how to promote entrepreneurship among students. To date, the only known experiment of school-based entrepreneurship training in sub-Saharan Africa is run in Uganda by Educate!, the international NGO partnering with the Rwandan Education Board on this proposal. In fact, there are only two other known experiments worldwide of entrepreneurship curricula in a school setting, neither of which took place in low-income countries (Premand et al. 2012 studied university students in Tunisia; Huber, Sloof, and Van Praag 2014 focused on primary school students in the Netherlands). Other experiments to encourage youth entrepreneurship, such as Blattman, Fiala, and Martinez (2014), work with a mostly older population that has already left school. This project therefore contributes new knowledge to an ongoing body of literature. The focus on secondary students is promising because early skill acquisition could generate high returns.
This proposal also focuses on Cross-Cutting Theme 1: Gender by examining how female students decide to be entrepreneurs, which economic sectors they choose, and measuring their outcomes over time. Female students may face additional barriers in their transition from school to work. Expectations to maintain households and raise children may make it more difficult for female graduates to engage in the labour market or form businesses. With females comprising 58% of our sample, this research holds much promise to learn about how entrepreneurship and labour market experiences vary by gender.
More broadly, this study contributes to the literature on the relationship between schooling and skills in developing countries. Specifically, it examines whether and how pedagogical change can promote skill acquisition. Improving pedagogy has been identified as a leading mechanism for the success of education interventions in developing countries (Evans and Popova 2016).
Finally, the study will shed light on how governments can best implement curricular reform. Teachers may be unable to change curricula effectively without the additional training and support provided by programs such as the one studied here. Indeed, education interventions often depend crucially on such complementary inputs for success (Glewwe and Muralidharan 2016). This study has the potential to inform curricular reform efforts across many contexts. Within Rwanda, results will have direct relevance for potential scale-up because entrepreneurship is a required subject and government will implement the intervention. The intervention is also designed to be consistent with other government training models to promote teacher accountability in the region, such as Uganda’s CURASSE Reform (Curriculum, Assessment and Examination), which includes a similar structure as part of its O-Level curriculum reform; and Kenya’s upcoming competency based curriculum reform.